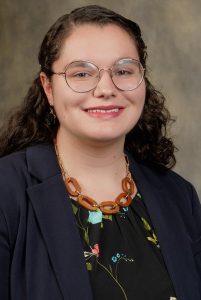 Over 2,000 Indian Sikh pilgrims arrived at Gurdwara Nankana Sahib in Pakistan to mark the 550th birth anniversary of Sikhism founder Guru Nanak Dev (The Hindu). This comes ahead of the opening of the landmark Kartarpur Corridor on Saturday, November 9. After decades of tensions, Indian Sikhs will finally be able to visit one of their religion’s holiest sites through the corridor that leads into Pakistan (Aljazeera). The deal allows up to 5,000 crossings a day (IB Times).

Talking to reporters, leader Gurmeet Singh said that the group has brought a message of love and peace. He said Pakistan Prime Minister Imran Khan’s decision to open the Kartarpur Corridor for Sikhs will be remembered for a long time (The Hindu). The Sikh faith began in the 15th century in what is now part of Pakistan, when Guru Nanak began teaching a faith that preached equality (Aljazeera). There are about 20,000 Sikhs left in Pakistan after millions fled to India following partition in 1947 that sparked the largest mass migration in history (Aljazeera).