Windows to the World 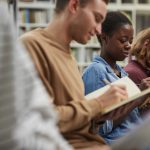 It was an honor to sit in on one of Dr. Reynolds’ lectures on September 8, 2022. He teaches IDH 4030H- Honors Windows to the World. This course is focused on understanding. I was lucky to catch reverend Dr. Gary Mason as a guest speaker in the course. Mason specializes in teaching the past and […]
Press Releases
Posted October 11, 2022 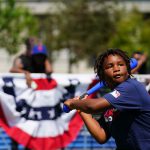 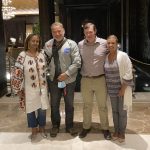 The University of Central Florida’s UCF Global Perspectives & International Initiatives and El Karama, an NGO based in Cairo, Egypt, have agreed to jointly establish a “Global Women’s Thinktank.” Based at UCF, this thinktank will promote the work of Karama and its partners, raising awareness about key women’s issues in the Middle East-North African region, […]
Press Releases
Posted November 29, 2021 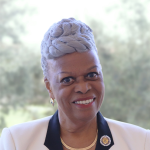 Harriet Elam-Thomas who directed the Diplomacy Program at UCF, is retiring from the university. Some of her career accomplishments include serving as U.S. Ambassador to Senegal from 1999-2003; Chief of Mission to Guinea-Bissau; Acting Director of USIA; Cultural Attaché at the American Embassy in Athens; Country Affairs Officer for Greece, Turkey and Cyprus; Director of […]
Press Releases
Posted September 29, 2021

The UCF Puerto Rico Research Hub (PRRH) is celebrating Hispanic Heritage Month with a slate of activities, including hosting a series of panel discussions on key issues facing the Puerto Rican and larger Hispanic community. During the month, which runs from September 15 – October 15, 2021, expert panelists will share stories and provide critical […]
Press Releases
Posted September 10, 2021 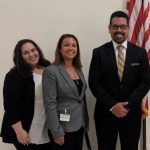 The UCF Puerto Rico Research Hub, founded by Dr. Fernando I. Rivera in wake of Hurricane Maria in 2017, has relocated from the College of Sciences to UCF Global. It will join the Office of Global Perspectives & International Initiatives (GPII) and continue to serve as the center of activities dedicated to the study of […]
Press Releases
Posted August 9, 2021 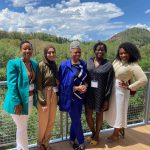 For almost two decades, I heard about the International Career Advancement Program (ICAP). Based on the alums I met, I knew instinctively that it was an extraordinary initiative.  In March 2021, I received a request from one of my esteemed diplomatic colleagues, Ambassador Ruth A. Davis (Ret.), to serve as a senior advisor for the […]
Press Releases
Posted August 3, 2021 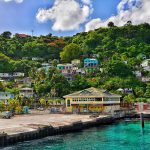 On Friday, April 9, 2021 the La Soufrière volcano erupted, resulting in devastation and mass evacuations in the Caribbean island nation of St. Vincent and the Grenadines (SVG). The volcano has erupted several times since and is likely to remain active for the next six months – jeopardizing the lives and livelihoods of the people […]
Press Releases
Posted April 20, 2021 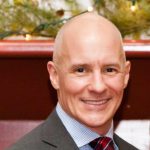 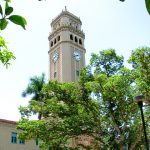 UCF’s Puerto Rico Research Hub is pleased to announce the first formal agreement between the University of Central Florida and the University of Puerto Rico. The main purpose of this agreement is to create and expand existing opportunities between both institutions, including a student and faculty exchange program and offering joint sessions of the UCF […]
Press Releases
Posted March 8, 2021