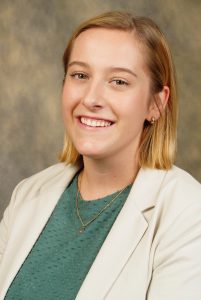 Lawmakers in New Zealand’s Parliament passed legislation to move the country towards zero carbon emissions (Down to Earth). The legislation called The Zero Carbon Bill commits New Zealand to becoming carbon neutral by 2050 (AP News). The bill legally binds the New Zealand government to install practices that will keep global warming below 1.5 degrees Celsius (Reuters). Prime Minister Jacinda Arden and her coalition successfully gained the support of the opposition, the National Party, for their bill (Down to Earth).

The bill will form a Climate Change Commission that will create an “emissions budget” every five years and will advise the government on climate objectives (New Zealand Herald). The emissions budget will inform the government on the amount of emissions that can be produced during each five-year period (New Zealand Herald). Arden emphasized through the bill passage that New Zealand must rise to the status of a leader in limiting climate change rather than just a follower (AP News). New Zealand’s Climate Change Minister James Shaw indicated that he strongly backs the new bill as a means of protecting the planet’s health for future generations (AP News).