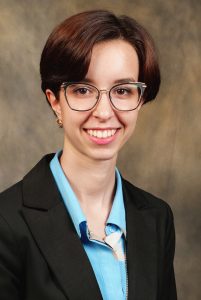 Nigerian police freed 259 people from an Islamic “rehabilitation center” in the city of Ibadan, Nigeria (DW). This increases the number of rescued victims from similar abusive institutions since September to nearly 1,500 people (Reuters). Oyo state police spokesman Fadeyi Olugbenga said the authorities raided the facility on Monday, November 4 (Reuters). According to police, they found victims in chains and emaciated children at the center (Reuters).

Authorities arrested nine people involved, including the owner of the building that housed the victims (BBC). The raid was another move in Nigeria’s crackdown on “rehabilitation schools” for drug addicts, troublesome children, and petty criminals (BBC). These schools, according to Nigerian officials, are common places of physical and sexual abuse (Reuters). Nigerian President Muhammadu Buhari’s office issued a statement in October regarding the institutions stating, “No responsible democratic government would tolerate the existence of the torture chambers and physical abuses of inmates in the name of rehabilitation of the victims,” (Reuters).
https://news.trust.org/item/20191105120429-1rhho/
https://www.dw.com/en/nigeria-259-people-freed-from-abusive-islamic-institution/a-51126264
https://www.bbc.com/news/world-africa-50308604