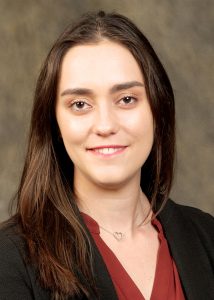 This year’s World Day of Prayer, Reflection and Action against Human Trafficking saw nuns and lay people marching in the streets of Rome to St. Peter’s Square. Pope Francis stated that fighting the very real plague of human trafficking requires a unified commitment (AP). According to the Pope, the issue is “a global phenomenon that exceeds the competence of any one community or country” (NYT). “We remember and pray for survivors and victims of human trafficking,” stated Franciscan Sister Maria Orlandini, director of advocacy for the Franciscan Action Network (Crux).

Talitha Kum, an organization formed 10 years ago and based in Rome, coordinates the actions of Catholic nuns in 92 countries who fight human trafficking (HT). Their goal is to support women sold into prostitution and people sold into slavery by lobbying for better anti-human trafficking laws (HT). The diversity of Talitha Kum was evident on February 8th as nuns from around the world marched together for the same cause (NYT). The sisters started #PrayAgainstTrafficking which became a trending topic on social media in Italy (NYT).