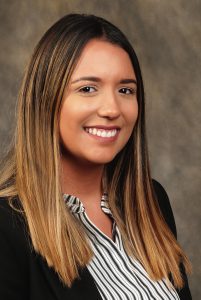 Venezuela’s opposition leader, Juan Guaido, has staged nationwide protests against the government of President Nicolas Maduro (Reuters, AP News). Guaido assumed the interim presidency in January declaring Maduro’s re-election as a fraud (Reuters). Following the resignation of Evo Morales in Bolivia, Guaido alongside the opposition have staged frequent demonstrations to instill pressure on Maduro (El País). In a speech in front of Bolivia’s embassy in Caracas, Guaido told supporters “I ask all of Venezuela to keep protesting, every day on the street until we achieve it” (Al Jazeera).

However, the response fell short from what the opposition expected as only several dozen people rallied up and the crowds were dispersed quickly after Guaido’s speech (AP News). The protestors had no encounters with the police in contrast to prior demonstrations and some bystanders said that they were tired of protesting (AP News). A statement was issued by representatives from Mexico, Uruguay and the Caribbean Community rejecting the use of force and human violations in Venezuela (Reuters). The statement also urged a peaceful and democratic solution following the nationwide protests against Maduro (Reuters).