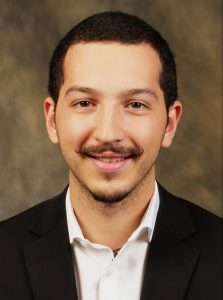 A research base in the Antarctic has recorded the hottest temperature ever for the continent amid rising concern about global warming (Reuters 1). World Meteorological Organization spokeswoman, Clare Nullis, said the Esperanza base recorded 18.3 degrees topping the former record of 17.5 degrees tallied in March 2015 (AP 1). The World Meteorological Organization (WMO) says the northwest region of the Antarctic Peninsula is among the fastest warming regions on Earth — nearly 3 degrees Celsius over the last half-century (AP 1). According to an annual report by the National Oceanic and Atmospheric Administration (NOAA) the Arctic is warming more than twice as fast as the rest of the globe. (AP 2).

This increase in temperature has accelerated the melting of ice sheets around the south pole, which will greatly impact the rising sea levels (Reuters 1). Animals have also been severely affected, with the population of chinstrap penguins having fallen by approximately 77% since they were last surveyed (Reuters 2). Steve Forrest, a conservation biologist, said “The declines that we’ve seen are definitely dramatic” attributing it to “less food abundance” which are “driving these populations down” (Reuters 2). The United Nations (U.N.) will soon meet to try to agree on a global ocean treaty, that will address the effects of climate change (Reuters 2).