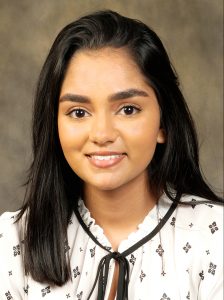 India has freed Kashmir’s three-time chief minister and top leader Farooq Abdullah. (Reuters). Abdullah was one of several politicians taken into detention in August of 2019 (U.S. News). His imprisonment was done in an attempt to prevent large scale protests from erupting over the loss of Kashmir’s regional autonomy (Reuters). During his time in detention, he was not allowed to communicate with his people due to a communication blackout conducted by the Indian government (U.S. News).

Abdullah’s release comes a few weeks after the internet and communication services were restored in Kashmir. One reason for his release was due to his declining health (Aljazeera). Currently, two former Chief Ministers, Omar Abdullah, Abdullah’s son, and Mehbooba Mufti, are still in detention (Aljazeera). After his release, Abdullah stated, “I hope that the government of India takes action soon to release everyone” (U.S. News).