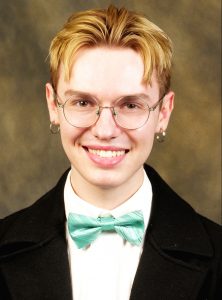 Midwives Ellinor Grimmark from Sweden and Linda Steen from Norway have spent years fighting court battles over their refusal to perform abortions. The two originally worked as nurses before training to be midwives (Reuters). Swedish law states that midwives, who receive an extensive education, are required to carry out abortions (BBC). The women claimed that the law was in violation of their freedom of religion and conscience, leading them to lose job opportunities (The Guardian).

The Swedish court ruled in favor of the law and dismissed the case, which Steen described as “disappointing” but “quite expected” (Reuters). Grimmark and Steen agreed that there should be room for diverse opinions in a democratic society, something they do not agree the court upheld (The Guardian). Hans Linde of RSFU, a sexual education organization, labels the court’s decision as one that “will help to protect women’s health” in the long term (The Guardian). The court says its decision to dismiss the case was to pursue the legitimate aim of protecting sexual health, including abortion rights (BBC).