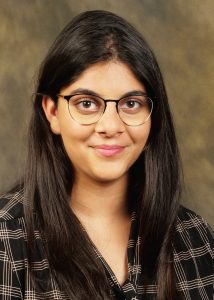 On Thursday, the U.S. Justice Department announced a $15 million reward for information leading to the arrest of Venezuela’s contested president, Nicholas Maduro (La Patilla). The U.S. accused him and several members of his government of supporting drug trafficking to the U.S. or narcoterrorism (Reuters). This indictment adds to U.S. grievances against Maduro who maintains power despite a competing claim to the presidency from Juan Gaido (Reuters).

U.S. officials report that the investigations took place mainly in Florida, New York, and Washington (La Patilla). Prosecutors from New York indicted Maduro of conspiring with Colombian rebels to “flood the United States with cocaine” and use the drug trade as a “weapon against America” (AP). Maduro responded by accusing the U.S. of “giving orders to flood Venezuela with violence” similar to the removal of General Manuel Noriega of Panama (AP). The U.S. Justice Department says that Maduro, along with others, acted as leaders and managers of the Cartel of Suns since 1999 (Reuters).