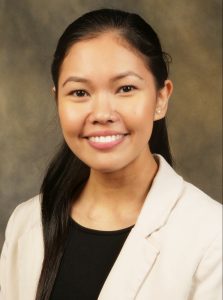 On Monday, U.S. Secretary of State Mike Pompeo announced a decision to slash U.S. aid to Afghanistan by $1 billion (Reuters). Pompeo stated that Washington was “disappointed” with the rival Afghan leaders who have failed to form a government following last year’s disputed presidential elections (NPR). In September’s election, incumbent Ashraf Ghani was declared the winner, but Abdullah Abdullah disputed the results and claimed fraud (NPR). On his return from an unannounced trip to Kabul, Pompeo said the men’s inability to work together has “harmed U.S.-Afghan relations” (AP).

Pompeo did not go into detail what specific aid will be cut but stated that he is hopeful that the leaders will “get their act together and we won’t have to do it” (NPR). In Kabul, Pompeo was dissatisfied with Ghani’s inconsistent support of an agreed U.S.-Taliban peace (AP). Intra-Afghan talks, he stated, had not begun when they were scheduled to, and Ghani and Abdullah had not yet agreed on delegations and prison swaps (AP). Pompeo stated the U.S. may cut an additional $1 billion in aid by 2021 and may review programs to identify additional reductions. (Reuters).