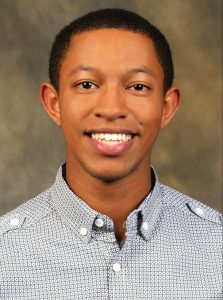 Sweden’s COVID-19 death toll rose to 887 as of Sunday. The Scandinavian country’s approach to combating the virus has been an anomaly due to its relatively relaxed method in comparison to the rest of Europe (BBC). Stores, primary schools, restaurants, and bars have remained opened through-out March and April despite rising numbers of cases (AP). Sweden has more virus deaths than the other Scandinavian countries combined (Independent).
In response to the increase in COVID-19 cases, Swedish Prime Minister Stefan Lofven warned the possibility of thousands of deaths (AP). Lofven also proposed an emergency law that would allow immediate closure of venues and transportation (AP). The Swedish government argued taking a long-term softer approach would be more suitable and less economically detrimental. Sweden closed universities, high schools and banned gatherings of more than 50 people (AP). Sweden has not been immune to the economic impact of the virus as 25,350 Swedes have registered as unemployed (BBC). The unemployment filings in the country is a more significant increase than the 2008 global financial crisis (AP).