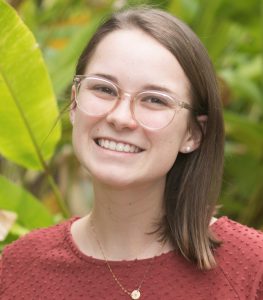 The election commission of Burundi announced Monday that the ruling party candidate, Evariste Ndayishimiye, won the 2020 presidential election (Al Jazeera). With an 87.7 percent voter turnout, Ndayishimiye of the National Council for the Defense of Democracy – Forces for the Defense of Democracy (CNDD-FDD) won 68.72 percent of the vote (Al Jazeera). Ndayishimiye ran against six other candidates, including Agathon Rwasa of the National Council for Liberty (CNL).

Rwasa and other opposition leaders have called the results of the election into question due to alleged voting irregularities (Reuters). On the day of the election, Burundi police detained at least 200 opposition observers (Reuters). The Agence France-Presse (AFP) calculated the voter turnout estimate in the Musigati commune to be upwards of 102 percent, leading to further suspicions of voter fraud (Africa News). Rwasa will take his suspicions to Burundi’s Constitutional Court, which will announce the official election results on June 4th (Al Jazeera).