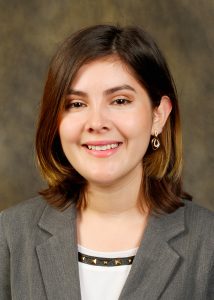 Officials from Sudan, Egypt and Ethiopia resumed talks on the Blue Nile hydropower dam after the failure of a Washington-led mediation effort earlier this year (Reuters). The three countries continue to be at odds over the filling and operation of the $4 billion Grand Ethiopian Renaissance Dam (GERD) (Reuters). The GERD is under construction near Ethiopia’s border with Sudan on the Blue Nile, which flows into the Nile river (Reuters). Egypt’s irrigation ministers stuck to the original proposal made in February by the United States Treasury, which Ethiopia’s irrigation ministers declined (Arab News).

The Ethiopian administration’s insistence on filling the reservoir without an agreement on technicalities is a major sticking point for Egyptian officials (Quartz Africa). Ethiopia’s Ministry of Foreign Affairs issued a statement rejecting the draft after considering it a failure at recognizing Ethiopia’s sovereign right to govern its property (The Africa Report). Egyptian President Abdel Fattah Al-Sisi says doing so without a signed agreement is a breach of international law and would impact water supply downstream (Quartz Africa). Egypt’s Ministry of Irrigation and Water Resources released a statement indicating that the meeting held on Tuesday had not reached any significant result (Egypt Independent).