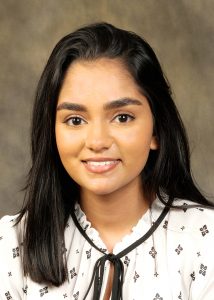 Torrential downpours and poor weather have led to flooding and mudslides in South China. Over 230,000 people have been displaced by the floods (Channel News Asia). At least nine people have been killed, while five others are still missing (South China Morning Post). China’s worst floods in recent years happened in 1998 when more than 2,000 people died (AP). There has been flooding every year since, resulting in several deaths annually.

Officials reported that after the rainstorms, 110 rivers in eight regions rose above flood-stage, which occurs when water covers areas that are normally dry (Fox News). Seasonal flooding typically causes heavy damage every year in the lower regions of China (AP). The government has reported that more than 1,000 hotels had been flooded, and more than 30 tourist sites have been damaged (Channel News Asia). The floods have also destroyed more than 1,300 homes across the region causing over $500 million dollars in damage (ABC News).