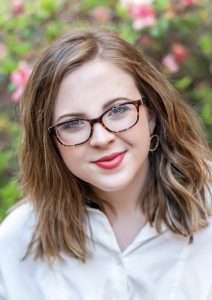 A special prosecutor’s office indicted Kosovo’s President Hashim Thaci and nine others for war crimes, including murder, torture. The alleged crimes committed occurred during and after the 1998-1999 war for independence from Serbia (Reuters). The SPO’s statement said the suspects were “responsible for nearly 100 murders” of Serb and Roma people as well as Kosovar Albanian political opponents (Al Jazeera). A judge now has six months to decide if the suspects are formally charged and if a trial will take place (BBC).

Thaci commanded forces in the Kosovo Liberation Army during the war, and later Thaci’s Democratic Party of Kosovo largely controlled politics in Kosovo for the last two decades (Balkan Insight). Thaci and Prime Minister Avdullah Hoti were due to meet with Serbian officials in the United States,but canceled the meeting due to the allegations (BBC). Serbia’s government refused Kosovo’s declaration of independence in 2008. European Union-sponsored negotiations began in 2011 to ease relations between the nations as a condition for EU membership (Al Jazeera).