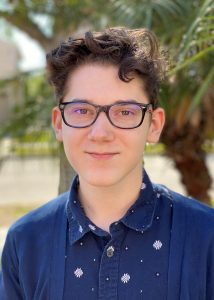 The earthquake also damaged hospitals in which patients were being treated for COVID-19 (El Universal). Juan Carlos Marquez Heine, deputy director of the Health Services of Oaxaca, stated that the hospitals were currently being checked for any major structural damage (El Universal). López Obrador urged everyone to be cautious of any further seismic activity (NYT). Mexico was last hit by a major earthquake that had an 8.1 magnitude and killed at least 60 people in 2017 (NPR).