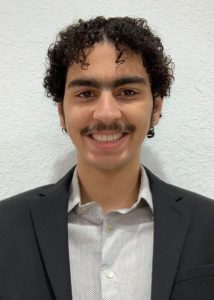 On Tuesday, July 14th, hundreds took to the streets of Belarus to protest the Central Electoral Commission’s decision to exclude two presidential candidates from the ballot, Viktor Babariko and Valery Tsepkalo (Reuters). The two candidates were hoping to challenge President Alexander Lukashenko, who has been in power for 26 years (Reuters). Babariko was rejected from the ballot because of a criminal case against him, while Tsepkalo was denied due to a nullified signature (Reuters). The two men say they plan on appealing the ruling that could provide President Lukashenko with an almost guaranteed victory in August (BBC).

Frustrations in Belarus have been growing over the economy, human rights, and President Lukashenko’s playing down of the Covid-19 pandemic (Reuters). The exclusion of Babariko and Tsepkalo sent the protesters to the streets, but they were protesting more than just the Central Electoral Commission (Reuters). During past protests in Belarus, the police have arrested hundreds of people in an effort to quell anti-government sentiments (Reuters). Amnesty International has reported that during the protest on July 14th over the Central Electoral Commission’s decision, at least 220 protestors were detained (Amnesty International).