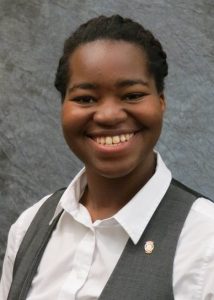 Prime Minister Scott Morrison announced a delay of Parliament’s opening (New Indian Express). This announcement came as a response to the spread of COVID-19 in Australia’s two most populous states, Victoria and New South Wales (Reuters). Morrison asked the speaker of Parliament to cancel the two-week session that started on August 4th (Reuters). Morrison stated in a written response, “The government cannot ignore the risk to parliamentarians, their staff, the staff within the parliament and the broader community” (Reuters). The next parliamentary sitting will begin on August 24th (New Indian Express).