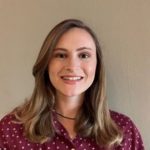 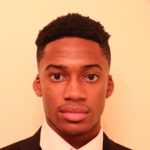 After the Russian invasion of Ukraine on February 24th, 2022, many have evacuated from their homes. According to the United Nations, as of March 18th, more than 3 million people have been forced to flee Ukraine, and there are over 1.9 million people internally displaced (United Nations Ukraine). UNICEF has estimated that more than 1.5 […]
Categories: Blogs Student ConnectionsTags: Human Trafficking Modern Slavery Refugees Russia Ukraine war 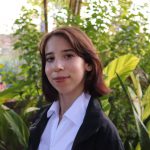