Like South Vietnam, Afghanistan Was Not Too Big to Fail 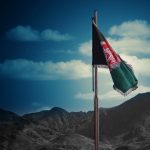 This article was published by American University in Cairo’s Cairo Review of Global Affairs. It was published as part of UCF’s partnership with AUC, thanks to the generous support of Jonathan and Nancy Wolf. Too big to fail is an expression principally associated with unstable financial institutions. During the 2008 financial crisis, the Bush Administration […]
Categories: Blogs Global ViewsTags: Afghanistan South Vietnam Taliban Vietnam 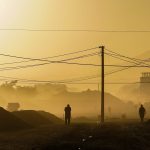 This article was first published by American University in Cairo’s Cairo Review of Global Affairs. It was published as part of UCF’s partnership with AUC, thanks to the generous support of Jonathan and Nancy Wolf. What a difference a year makes. On the tarmac of Hamid Karzai International Airport August 4, 2021, just days before […]
Categories: Blogs Global ViewsTags: Afghanistan Kabul Taliban 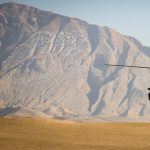 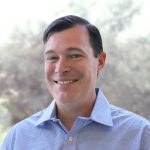 For its own good, and for that of the world as a whole, the United States must clarify its mission and understand its priorities, writes David Dumke The recent US withdrawal from Afghanistan did not look good. Scenes of Afghans desperately trying to escape the victorious Taliban and the death of 13 service members served […]
Categories: Global ViewsTags: Afghanistan US Withdrawal 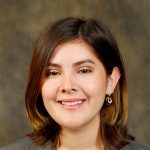 An all-girls robotics team invented an inexpensive new ventilator model that will help the thousands of Covid-19 patients in their homeland (Good News Network). The Afghan Robotics Team, which has won international awards for its robots, started work in March when the pandemic hit the war-torn nation (Reuters). The ventilator can be replicated for as […]
Categories: Blogs Student ConnectionsTags: Afghan Afghanistan All Girls Team Robotics Rodriguez-Perez ventilator 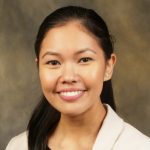